Portland Airport (PDX) has two main parallel runways -10L/28R (one-zero left,two-eight right) and 10R/28L (one-zero right,two-eight left). Runway 10L/28R is 8000 feet long, 10R/28L is 11,000 feet long. Most traffic, or at least what I've flown, arrives from the east over the mountains. This, of course, is a major consideration for arriving and descending aircraft. Your aircraft will be held high to safely cross over the mountainous terrain but then will have to descend at a good rate to be in a safe position to land, especially to the west. You will probably be able to see Mt Hood if it is not too cloudy. 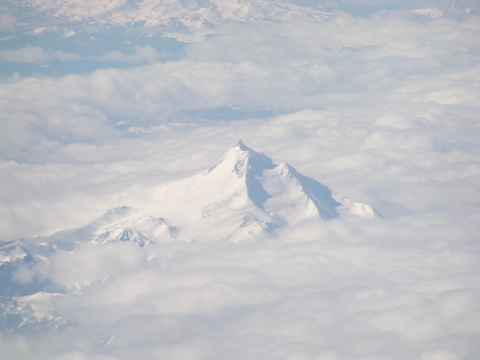 This Airport is right next to the Columbia River and can be somewhat affected by that closeness. This is especially true landing on Runway 10L, as the approach end is a couple of hundred feet over the River. Many times there can be gusts over the water which will make it a bit bumpy and can change the aircraft's airspeed quickly. 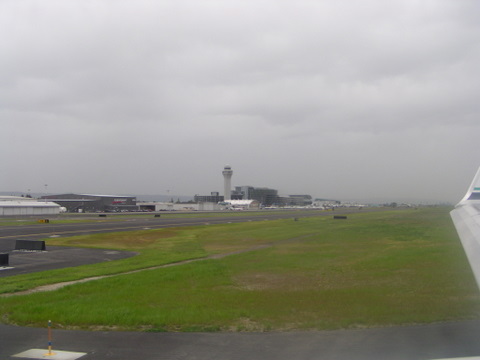 The Portland area has it all! It’s so difficult to describe this city, this area, because there is so much to do and you can’t do it in a couple of days. You can enjoy the outdoors or enjoy the city life. You can be adventurous and kiteboard and paddle board on the Columbia River or just take a cruise on the Willamette River on the Portland Spirit , to leisurely see the City of Bridges. 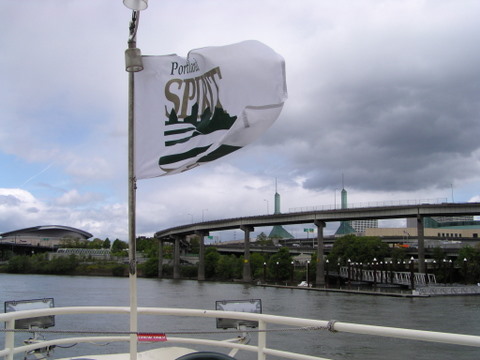 This city shines at being the “Best Eating Destination” by The Food Network. The city surely offers variety - organic, seafood, Sushi, you name it...! We loved the food and atmosphere at Mother's Bistro and Bar. 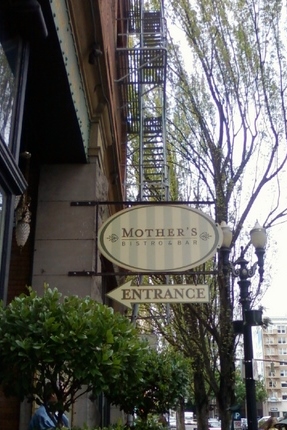 Food and beer, what more can you ask for? The city has more breweries than any other city in the country – so they say. It will take more than a weekend to visit the 20+ breweries just in the metro area alone.

A friend, David, was eager to share the fact that the city has many parks, too. So, work off those few extra pounds by visiting the over 200 parks in the Portland area – known as an environmentally friendly city, a visitor will notice the trees aligning the city streets and bicycle lanes for the brave commuters. It is truly one of the greenest cities. City Parks

North of Portland - Take a short detour to the small town of Kalama, Washington on Highway 5. The Fireside Café has a great breakfast where you can read the unique Hawaiian and Nisqually Indian history of Kalama. The city is known for antique shopping and the world’s largest totem pole but is now overshadowed by the “Twilight” movies where some of the scenes were filmed. For lunch head a little further north then via Longview head west on 30, back to the Oregon side, to Clatskanie for eats at Hump’s Restaurant. Head to the coast and to historical Astoria, home of “The Goonies”, ride the riverfront train and enjoy seafood at Cannery Café and beer at Wet Dog Café. For a walk on the beach then head to scenic Seaside. Shops and restaurants abound but we love the salt water taffy of Seaside! 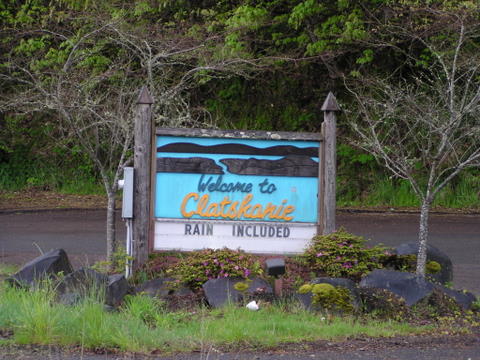 South of Portland – We were amazed to hear of Oregon’s wineries. A must visit to Newberg and surrounding areas for wine tours, especially Prive Vineyard for their Pinot Noir owned by family friends, the Hammonds. Thank you for your Ruby Port; what a delightful time! 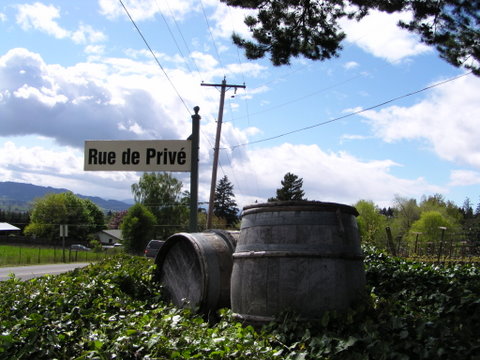 We thank Dylan, nephew and a Portland native, for his sharing of Portland experiences:

"Portland is known for its diversity. Diversity that is not only displayed in the multiple cultures that have made this their own but in the architecture, art, culinary exploits and terrain. At one moment you can be enjoying a freshly brewed cup of coffee from our local Stumptown Brewer and 20 minutes later you can be in the middle of the forest fishing for one of our great Pacific Northwest salmon.

Let’s say you have a day to explore the city. How about breakfast at Vivace's on NW 23rd? They have some of the best crepes in town. After that grab a quick cup of coffee, since there is a coffee shop on every corner (and another one in the middle of the block), and ask yourself; shopping or outdoor activity? Well, why not a little of both. The boutique stores that are located on the NW 23rd strip have anything you could possibly ask for. Once done with shopping you realize that you are only a couple of minutes away from the largest park in the city limits, Forest Park. 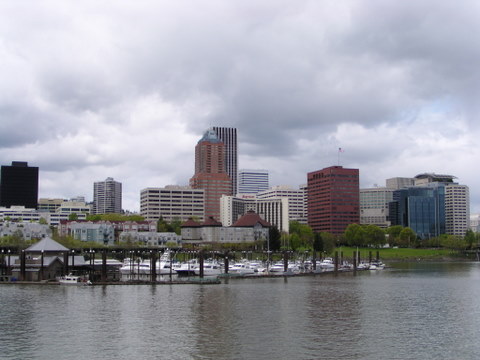 Underneath all of the modernization and civilized world that Portland has become you can find remnants of the dark past that gave the city the nicknames of "Unheavenly City" and Forbidden City". The Shanghai Tunnels can be seen through tours around that city that will take you into the city's past of drug smuggling, bootlegging, and slavery. 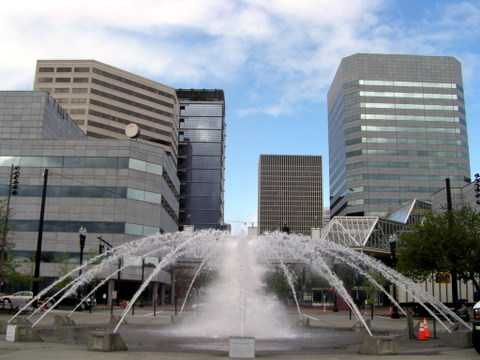